Gen 25:30 And Esau said to Jacob, “Please feed me with that same red (adom) stew, for I am weary.” Therefore his name was called Edom.

The Hebrew word for “red” stew is adom.

Summary: The Hebrew word for man who was made from red clay is “A-DAM”. (For all have sinned.) The Hebrew word for red clay or earth is “A-DAM-AH”. (Jesus came to earth to live among sinful men in order to redeem them. Without the shedding of blood DAM, there is no forgiveness = redemption, for sins). The word for “red” is “adom”

Esau is notorious in scripture for his pride and his reckless behavior in giving up his birthright for a pleasurable but worthless bowl of red stew. Esau represents mankind who chooses the pleasurable and worthless things of this world over a relationship with the Father, man’s salvation and eternal life, which is priceless.

Esau settles on Mt. Seir, translated as the place of demons, hairy goats, and/or Satyrs (half human, half goat, satanic). 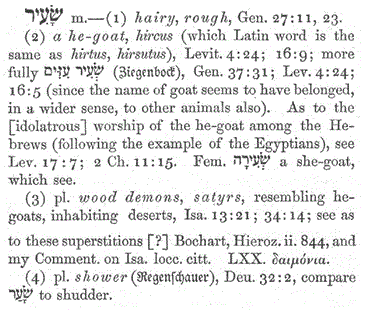 Gen 25:34 And Jacob gave Esau bread and stew of lentils; then he ate and drank, arose, and went his way. Thus Esau despised his birthright. 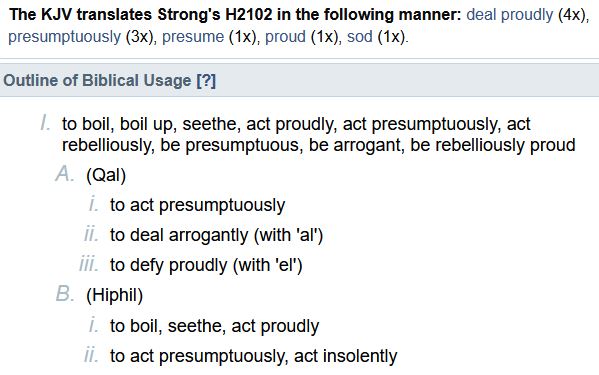 Satan is called a sea monster who causes the “sea of people” to boil, just like a stew. People “fret, seethe, boil, stew, act pridefully, and seethe”. The sea monster is the king over the children of “pride”. (Job 41:34)

Both Adam, made from red clay, and Esau/Edom who ate red stew, lost their birthright. Adam as the first man who sinned and Edom who sold his birthright. Both lost their rightful position with their “Father”.

“Dam” is the word for red blood or red wine:

At the last supper Jesus said, ““take this cup and drink. It is my ‘dam’ poured out for you.” The cup was wine but the meaning was blood.

Did the disciples understand it meant “blood” instead of “wine”? Maybe not until after the crucifixion.

Satan is compared to a red dragon.